Another great night for Newark Amateur Boxing Club on Saturday 27 April, when three of its rising stars travelled up to York to showcase their skills. 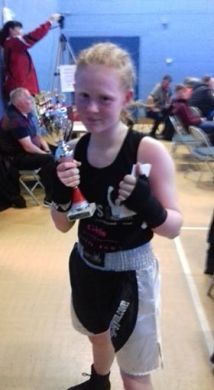 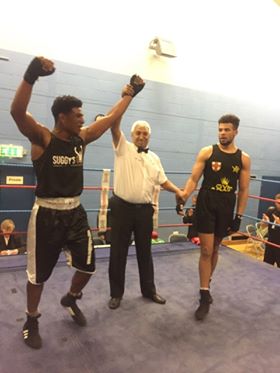 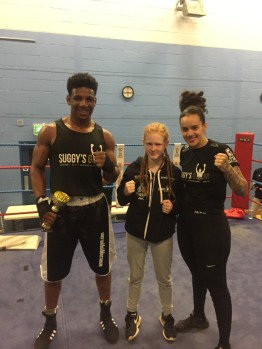 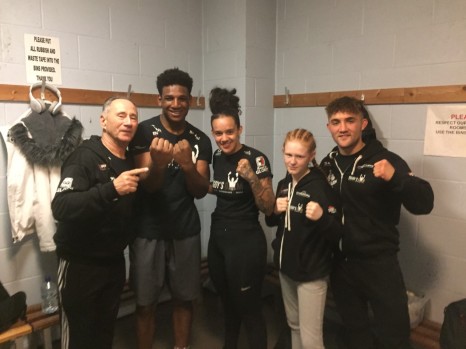 Getting things off to a winning start, 13-year old Lauren Workman put on a brilliant display of boxing with some great combinations. Keeping up the pressure, she didn’t let her opponent get a look in and didn’t waste a thing, coming away with a well-deserved unanimous decision win.

Next up for NABC was 27-year old Jade Grierson who, after a slow start in the first round, settled nicely into the bout in the second, picking some lovely shots from the outside and out landing her taller opponent. Round three saw her starting well and finishing the contest going forward, pushing her opponent back and landing some more good shots. Some excellent work from Jade who was unfortunate not to have her hand raised after the final bell…

The evening ended on a high for the NABC team with another win, this time for Michael ‘Mikey’ Lindsay. The 23-year old listened perfectly to instructions from Regis Sugden and Sid Yeomans in his corner, putting it on his much bigger and more experienced opponent in the first round and hurting him three or four times.

Going out for the second, he stuck to his boxing with a nice uppercut and some lovely level changes and counter left hooks, following through with more of the same in the third round as he pushed forward to land shots and dominate his opponent. A great performance from Mikey and another well-deserved unanimous decision win for him and for the club!